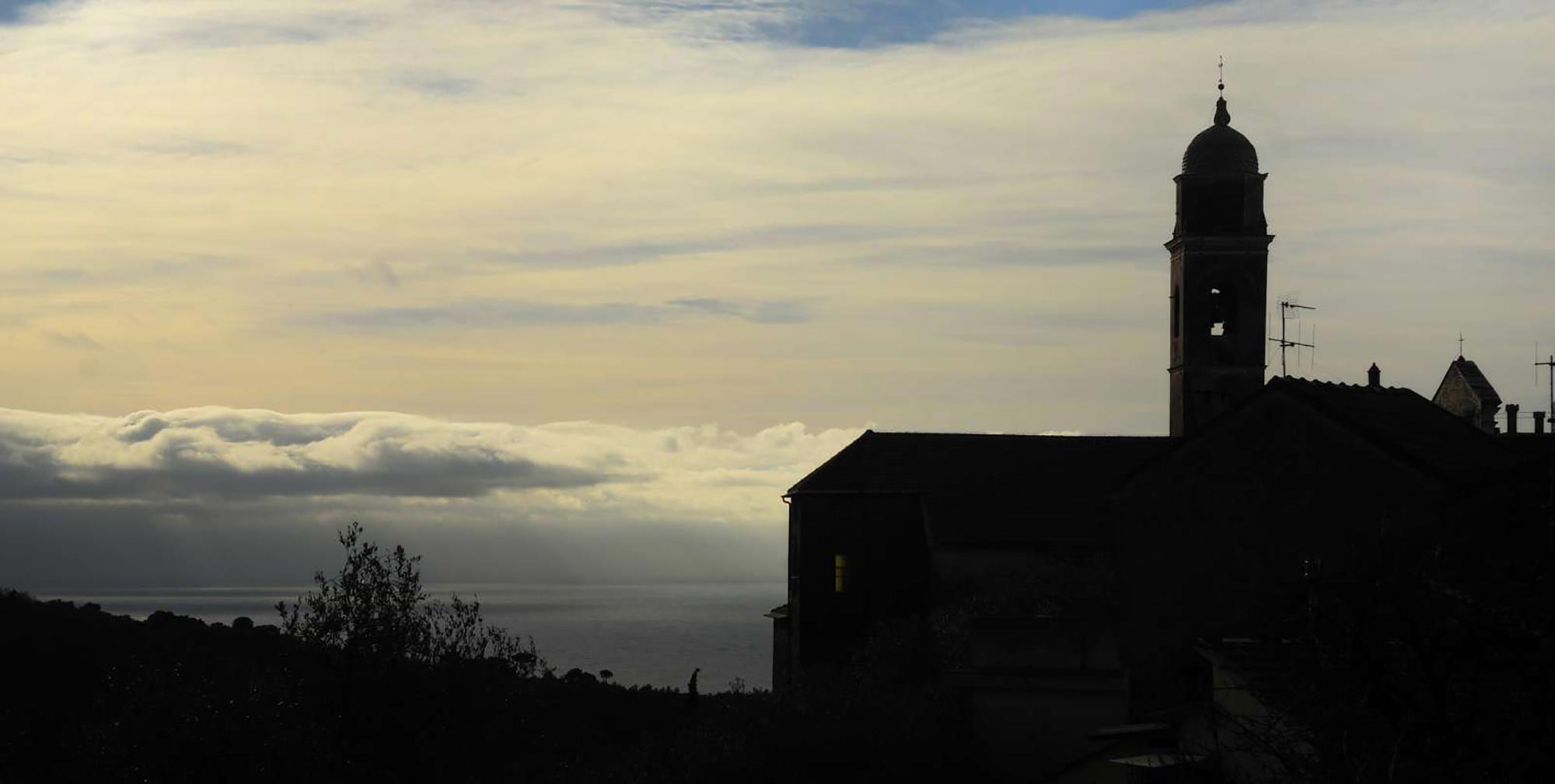 This charming town located east of Imperia, nowadays is an important tourist and seaside centre, but it boasts an ancient origin: the first human settlements in the area of Diano Marina can be dated back to the Bronze Age, 14000 years ago; prior to Roman colonisation the valley was the location of the Lucus Bormani, the sacred wood of Borman, a pagan water divinity.
The area was then related to the cult of Diana, goddess of hunting, closely linked to forests and woods and who gave her name to many of the towns throughout the area. The important artefacts discovered during excavations around the sports field prove that an extensive urban area was located here during the Imperial Age.
Not far from these archaeological excavations, you can still see the medieval church dedicated to Saints Nazario and Celsio, which dates back to the year 1000 and was built over a pre-existing structure. During the first decades of the eleventh century, the Benedictine monks from Piedmont introduced olive growing, thereby giving new impulse to agriculture, and the territory became a fief of the Marquises of Clavesana; breaking away when it constituted the Communitas Diani together with other local centres, becoming a free commune.
During 1275 it pledges a final and long-lasting alliance with Genoa and follows its history until the annexation to the House of Savoy; during the Napoleonic era it becomes a Departmental Head Town. The disastrous earthquake of 1887 which destroyed many towns in West Liguria, also hit Diano Marina, destroying the ancient city and causing many fatalities.
The slow but intelligent and rational reconstruction designed with modern building criteria by engineer Giacomo Pisani, gave the town its current pleasant and tourist-friendly appearance, one of the most renowned and appreciated locations of the Riviera of Liguria. Over the years, Diano Marina has reached a very important position amongst the most popular seaside resorts, offering a rich programme of events, sport for all tastes, beach fun, excellent cuisine in addition to an enviable climate which make it one of the preferred locations for tourists of all nationalities.
Diano Marina however, is not just sea and beaches. Its privileged position between the bay and the mountains allows direct access to the numerous hinterland locations, so full of history and century-old traditions, where it is possible to experience an intact and authentic Liguria, with an excursion to the ancient villages and a stroll through olive groves descending to the sea, treating yourselves to a relaxing break before plunging once again into the party atmosphere of the beach.
Cycling enthusiasts will appreciate the many mountain bike itineraries which wind through the hinterland of Diano Marina and of the entire Gulf of Diano.